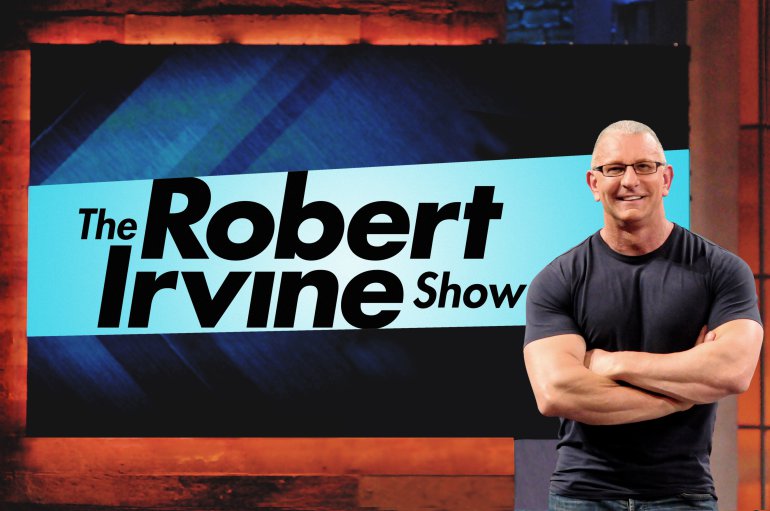 Out There with Melissa DiMarco 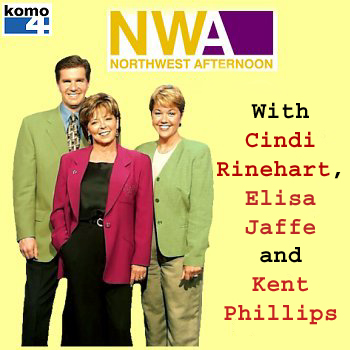 The Other Side of Dreams 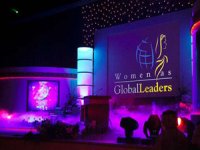 On March 10, 2008 Boris followed Jane Fonda and Sarah Ferguson, the Duchess of York at the Women as Global Leaders Conference in Dubai, U.A.E. The performance was so well received, Boris was asked to do an encore performance as well as returning later that year for additional performances. 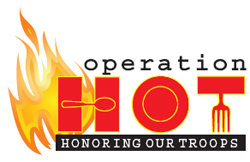